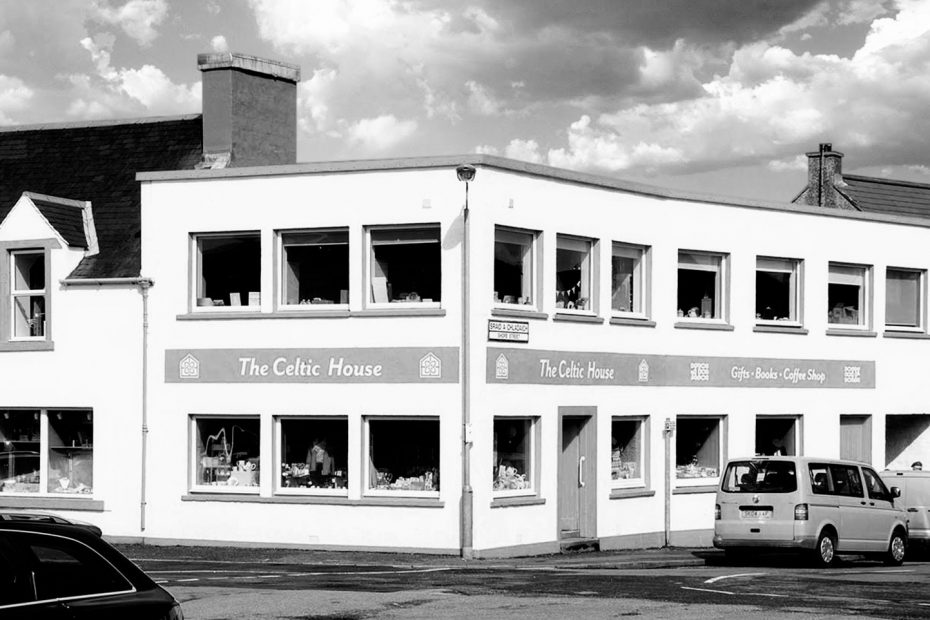 Very excitingly, I will be up on Islay during this year’s Fèis Ìle, the festival of malt and music. Not only will I be up there drinking whisky and eating my bodyweight in tablet, but I’ll also be joining my friend Rachel McCormack for a book event at Bowmore’s The Celtic House.

The Islay Festival is a fixture of the yearly whisky calendar, and 2022 marks its return to being an real-life festival after a couple of years of virtual events. As is traditional, the nine days of the show kick off with an opening party and then eight days of each of the island’s nine distilleries and Jura (with Jura doubling up with Laphroaig and Ardnahoe with Bowmore to fit them all in) having a party of their own.

I’ll be helping out the team from Elixir Distillers for the first half of the week, chatting with folks about the distillery – Portnitruan – they’re building between Port Ellen and Laphroaig at the distillery site. However, on Wednesday, I’ll be heading to Bowmore for more literary pursuits.

Rachel McCormack is a food and drink writer and broadcaster who I’ve known since my early days of dabbling with words on the internet, when we used to eat tasty things around the City of London. These days she’s an occasional podcaster, regular on Radio 2’s Kitchen Cabinet and the author of Chasing the Dram, her ‘whisky book’ – scare quotes as it’s much more a look at Scotland through the lens of whisky than a traditional book about whisky.

Rachel and I will be at The Celtic House from 11am on Wednesday 1 June 2022 for an interactive talk entitled ‘So you want to write a whisky book?’. There will be chat, whisky and chocolate, and there will be books to buy and get signed afterwards. Entrance is free.

Hope to see some of you there!