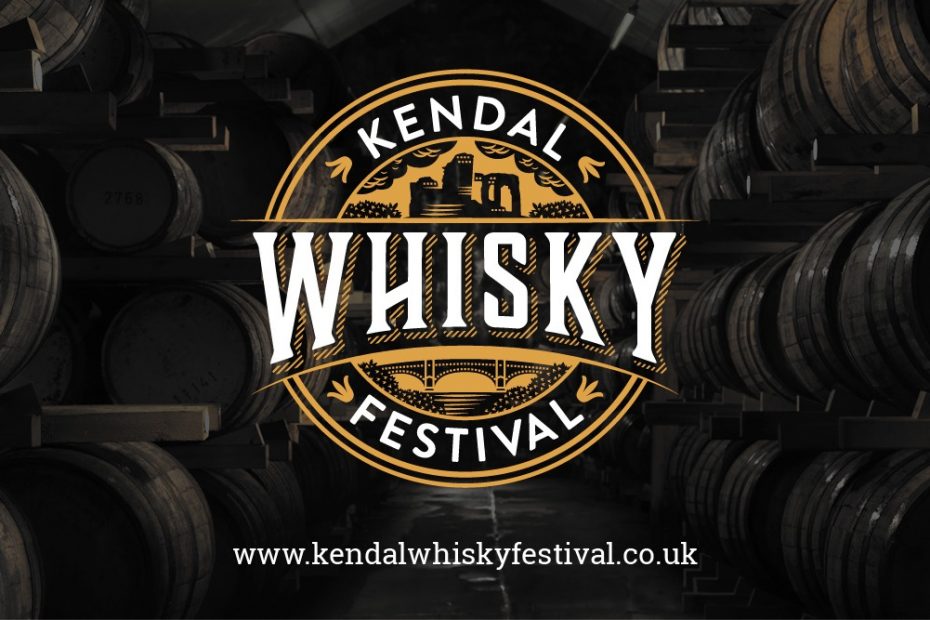 My first show appearance as an author has been announced! I’ll be at the inaugural Kendal Whisky Festival on 3 and 4 December 2021. I’ll be there signing books and running a tasting with show co-founder Phil Walker.

It’s a new festival that has exploded onto the scene. The exhibitor list is impressive and features a few folks who almost never go to shows – Balvenie are a proper score. Phil asked if I wanted to come along to talk about the book and I almost took his arm off.

He and I will be hosting a tasting on world whisky – Around the World in Six Drams. I’ll be pulling out bits of whisky history and talking with Phil and the audience about how it all fits together, all while tasting some great whiskies that you (hopefully) won’t be able to find elsewhere at the show.

Tickets and full details are available at the Kendal Whisky Festival website – see you there!