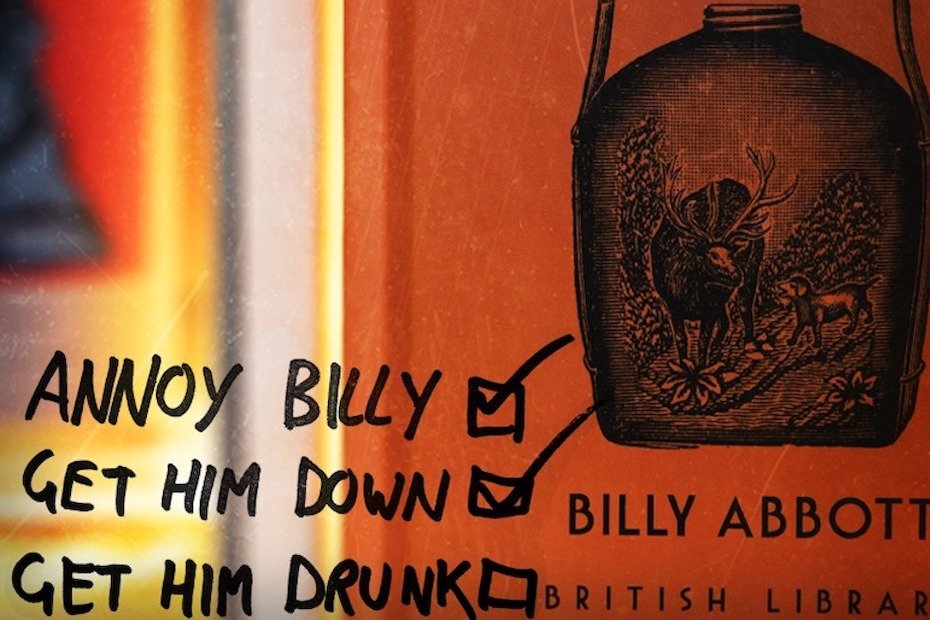 I’ve got a busy few weeks ahead of me, with a pair of festivals and a book signing – if you are around in Kendal, Edinburgh or Brighton it’d be great to say hello in person.

First up we have the Kendal Whisky Festival on Friday 3 and Saturday 4 December 2021, as mentioned previously. We now have the line-up for Saturday’s Around the World in Six Whiskies tasting pretty much finalised:

You can grab tickets to the festival and tasting on the Kendal Whisky Festival website.

The following week, I will be down in Brighton on Monday 6 December 2021 for a signing and evening of whisky at Cut Your Wolf Loose. I’ll be around from late afternoon to sign books and share a dram or two – pop by to say hello if you’re about.

The next weekend will see me heading north of the wall to The National Whisky Festival: Edinburgh Edition on Saturday 11 December 2021. I’ll be signing books in both sessions, as well as running an Around the World with Whisky tasting in the evening. Again, the line-up is almost finalised and shouldn’t change much from:

Tickets for both the show and the tasting are now available on The National Whisky Festival website.

I’m already lining up events for next year and January and February are starting to look busy already. More details when I have them…